DMPP had 5 components. These various interventions collectively had a considerable impact upon altering the landscape of Awaran and transforming the livelihoods of villagers in Tirteege. The project focused primarily on agricultural interventions, specifically the harnessing of water for use in irrigation but some components also had other advantages. For example, flood protection, which is meant to protect arable land from destruction by flash floods after sudden precipitation, also acts to protect human and animal shelters in villages. Additionally, by tapping into groundwater sources for irrigation, water also became available for drinking purposes.

IET’s work in Awaran has been very successful, providing villages with arable land for cultivation and a ready supply of water for irrigation. IET hopes to continue in Awaran and also replicate components in other regions, which have been identified as drought-prone. Under the project 9 Check dams were built with irrigation channels providing water for 5000 acres of previously uncultivated land thereby increasing the farmers income by 300%. 80% of these dams were built by the community as part of their share. 3 Flood Protection walls were also built with community participation as these walls were protecting their villages. 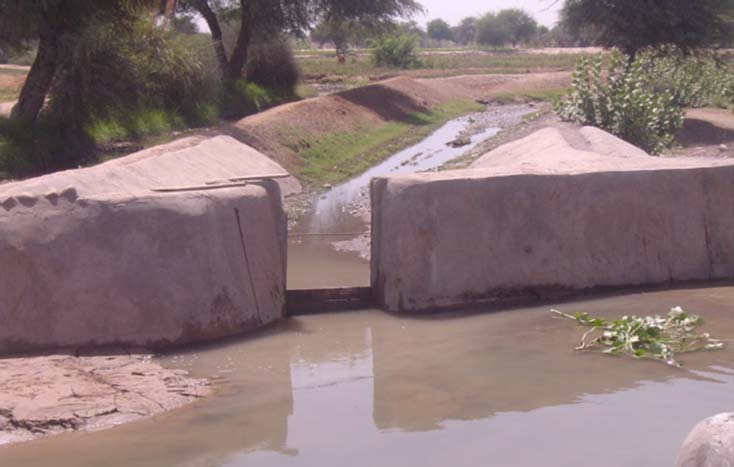