IET’s progress is carefully overseen by a Board of Trustees which meets every quarter, to review the budget, spending and progress on each project. The Chief Executive officer and Chief Operating Officer are present in each meeting. The Annual Meeting takes place in June. 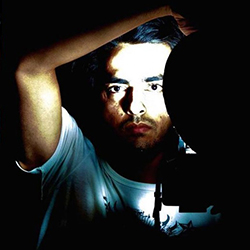