This author admin has created 23 entries. 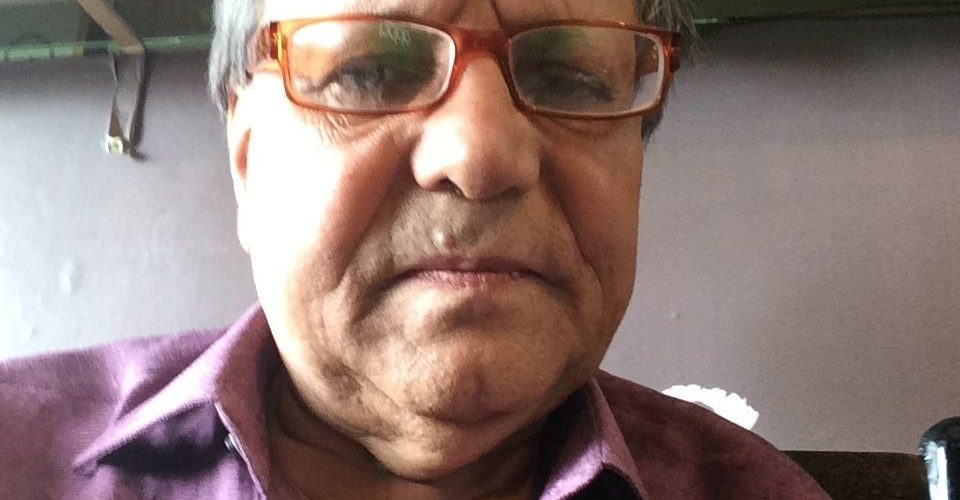 It is with a deep sense of grief and sadness that we announce the passing away of Indus Earth Trustee, Nadim Shafiqullah. He had a very long association with IET and the Trustees and staff will alway be remembered him as a wonderful human being, a committed Trustee and a great friend of the organization. He will be missed by all of us. May God grant him a place in heaven and give his family the courage to bear this

Hazoora, a 24-year-old native of Kohistan (an arid piece of land located near Thatta), complains that her hair is falling due to transporting heavy cans of water on her head since she was eight-years-old. She travels approximately one to eight kilometres every day to fetch her share of water, and her body aches from carrying six to seven buckets of water daily for domestic needs. Even her pregnancy did not put an end to her ordeal since water is not a

Ninety percent of women in the arid rangeland of Kohistan spend their day fetching water according to a survey conducted by the Indus Earth Trust. The learnings were discussed at an exposure visit for journalists for the “Water for Women” supported by the Coca-Cola Foundation. The PKR19million Water for Women project includes rain water reservoirs, check dams, hand pumps and WASH training for children in schools. Trustees of Indus Earth Trust, Afia Salam and Faisal Kapadia welcomed the delegation. Representative of Coca-Cola

Indus Earth Trust is launching a water replenishment project in Kohistan, Thatta district for which Coca-Cola has provided assistance amounting to Rs. 19 million. Focusing on water resource management systems the project aims to provide remote communities in Kohistan, Thatta with access to water through replenishment of ground water and rainwater harvesting. The project will benefit about 600 households in some 40 villages, and targets SDG 3 (Better health and Wellbeing) and SDG 6 (Clean water and Sanitation). The project will focus on

IET’s CEO Shahid Sayeed Khan attended the IUCN Congress in Honolulu, Hawaii, held in September 2016, and presented IET’s proposal on Declaration of Astola Island as a Marine Protected Area, to facilitate the conservation of Pakistan’s heritage, its ecologically rich coastal belt. The proposal was accepted and endorsed by all the 10,000 IUCN members attending the conference. The agenda of the congress was how best to preserve the eco system that the world relies on and reduce the rising temperatures so that 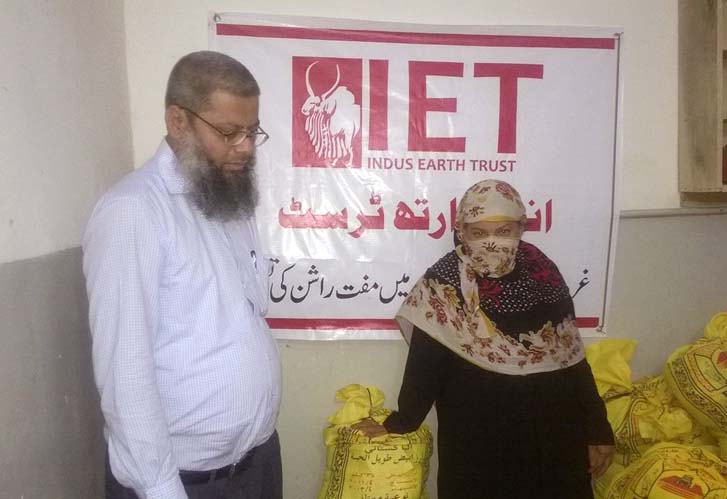